Support that is targeted, managed on the ground, and able to demonstrate a path to hope and success

The FON Board of Directors has voted to launch a fundraising and public awareness project to address maternal health, with a focus on obstetric fistula and family planning. 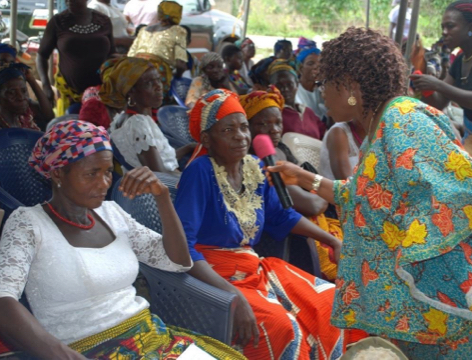 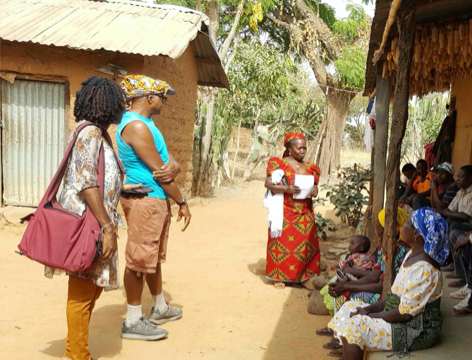 The Fantsuam Foundation is a rural NGO in Kafanchan, Kaduna State, seeking to promote development by focusing on sustainable livelihoods, health, and education. Where possible Fantsuam charges fees for its services, thus generating 65% of its budget through its own revenues.

ACHI was founded by Queen Obasi, a nurse who emigrated from Nigeria to St. Paul, MN, where she works with medical colleagues and members of the Nigerian diaspora in the United States to help provide basic health services to communities in Nigeria and Namibia.. 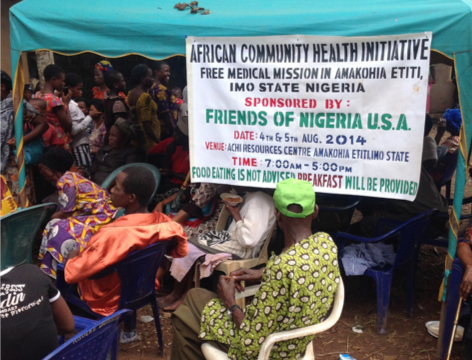 The American University of Nigeria (AUN) provides assistance to hundreds of thousand of Boko Haram refugees in Yola, Adamawa State.  $2,000 was approved in early February, 2015, for food aid for Boko Haram refugees.  Since 2011, FON has provided $19,000 in grants to AUN.

In 2010 Berkeley, California physician Laura Stachel carried suitcase-sized solar generators to Nigeria and elsewhere so that the operating rooms where she worked would have necessary power. FON was among early supporters with grants totaling $6,000 at a time when solar packs were essentially homemade by Laura's husband and WE CARE co-founder Hal Aronson.  WE CARE Solar has expanded in recent years as word of its success has spread to nearby Silicon Valley and elsewhere.

Join the Friends of Nigeria community at these upcoming events!

Stay up to date with the latest updates from Friends of Nigeria and the broader Peace Corps community.

Journey of an African Colony
November 28, 2020
Journey of an African Colony Read More
From the Smithsonian -- Caravans of Gold, Fragments in Time: Arts, Culture, and Exchange Across Medieval Saharan African
November 28, 2020
From the Smithsonian Read More
Bon Voyage: Heifers and volunteer off to Nigera
November 17, 2020
Early volunteer bring cattle to Nigeria Read More
From the Guardian: Chimamanda Ngozi Adichie becomes "winner of winners" in Women's Prize for Fiction
November 12, 2020
Best book in Fiction category by a woman writer over the last 25 years. Read More
View All News Articles

Our newsletter is the place to find stories about our projects, features about members, and so much more