From the Guardian: Nigeria cattle crisis: how drought and urbanisation led to deadly land grabs 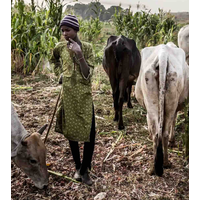 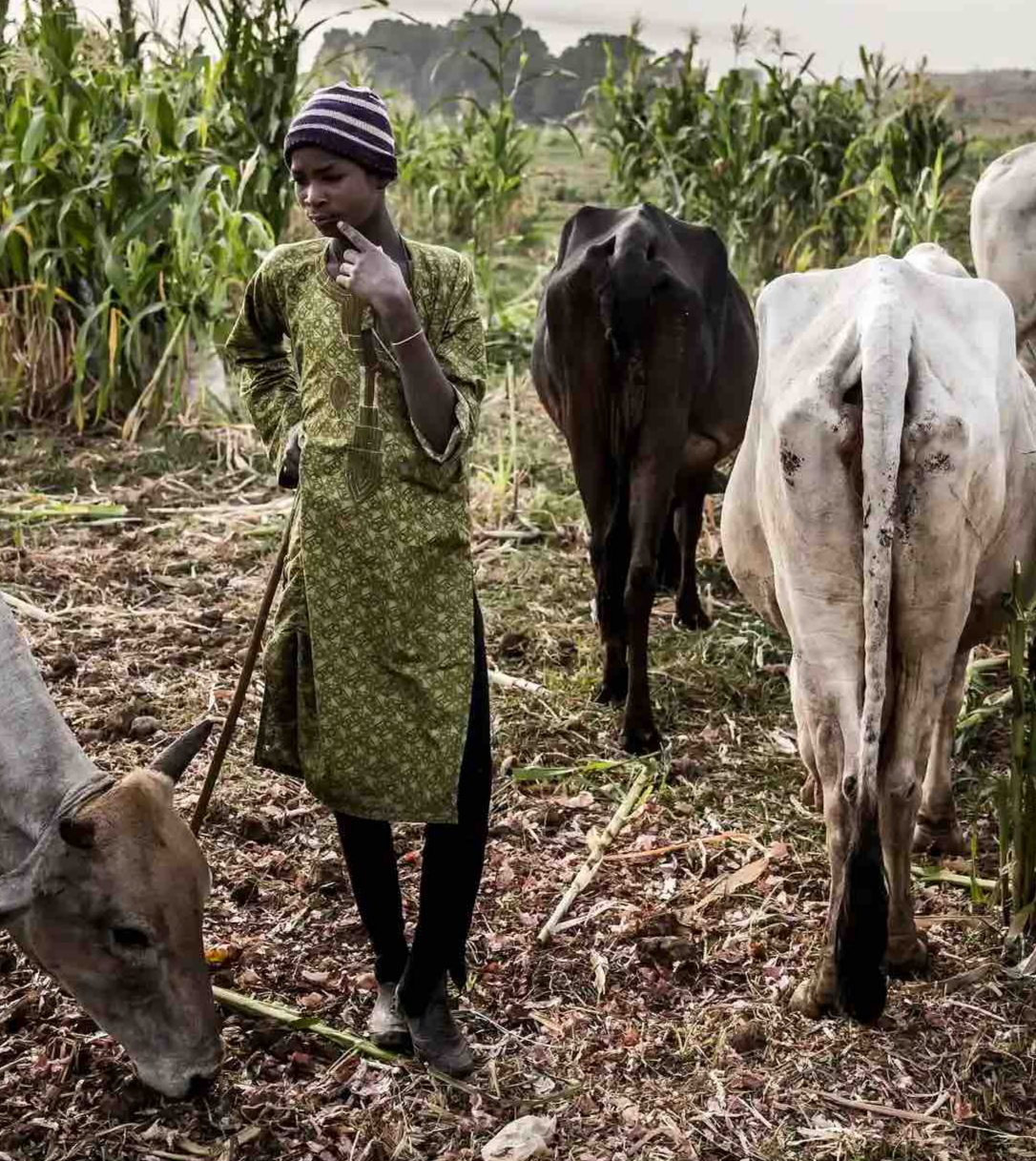 Expansion of farming in Nigeria has cut access to grazing land for nomadic herders and fueled violence. Photograph: Luis Tato/AFP/Getty

February last year, Sunday Ikenna’s fields were green and lush. Then, one evening, a herd of cattle led into the farm by roving pastoralists crushed, ate, and uprooted the crops.“I lost everything. The situation was sorrowful, watching another human being destroy your farm,” says Ikenna, a father of 10 who farms in Ukpabi-Nimbo in Enugu state, southern Nigeria. “I farmed a smaller portion this year because I am still scared of another invasion.”Ikenna’s experience is not an isolated event. In the past few years there have been a growing number of skirmishes between farmers and cattle   herders searching for pasture and water. For many years the clashes were problematic, but the two groups usually managed to reach a mutual accommodation. But in the past two decades, the climate crisis has contributed to altering that old order, and what used to be a friendly arrangement has become a crisis marked by looting, raids, cattle rustling and premeditated killings. In 2016, Ukpabi-Nimbo, Ikenna’s community, was attacked, allegedly by cattle herders, resulting in the death of 46 people, according to one local media report. “Nimbo will never be the same after that morning,” Ikenna says of the attack. At the root of the crisis, according to experts, is Nigeria’s teeming cattle population, which has more than doubled from an estimated 9.2 million in 1981 to around 20 million, making it one of the world’s largest.

For more of the article, please go to the Guardian website: https://www.theguardian.com/environment/2021/jan/11/nigeria-cattle-crisis-how-drought-and-urbanisation-led-to-deadly-land-grabs?CMP=share_btn_fb&fbclid=IwAR0BbT9Cpr626PCxdlqGfj9S1IOssOy03rlD8S8iw0Ww6VPOhpLanCXdbJY